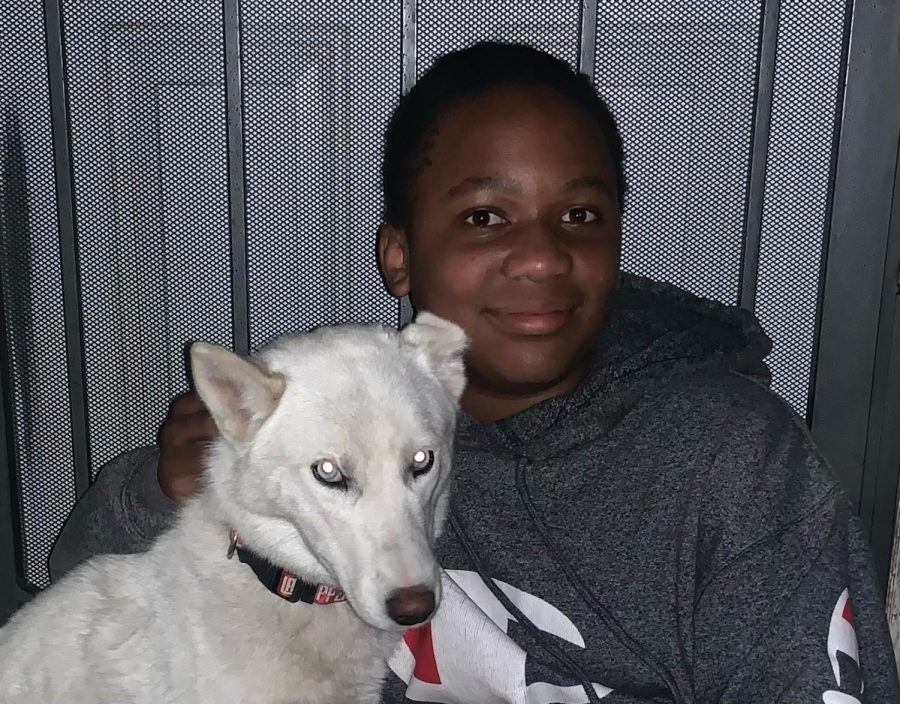 Even though there are 78 freshman students at Mt. SAC ECA, Xander Small is someone who stands out when it comes to having great compassion for his friends.

Xander is an introvert who enjoys playing Pokemon but nothing can differ him from his love of basketball. Except maybe a friendship he made while playing it.

“We met, we talked, and we played some basketball and it was fun,” freshman Angelo Karsouny explained. “Then after that we became friends.”

Xander and Angelo seem to have become close as Xander recalled that his favorite memories are of him “going to Angelo’s house.”

Xander even jokes about his future with Angelo saying things like when he’s older he will live on “Angelo’s couch, and if he’s nice maybe a guest room” to which  Angelo replied, “I approve!”

Xander’s friendship with Angelo appears to be an enjoyable time filled with jokes and laughs. Even his mention of his first encounter with Angelo made everyone around him chuckle with amusement, “I met Angelo on the first day of school.”

He says his favorite pastime is to “be next to Angelo.” That “people will think of me and say, isn’t that the person that’s next to Angelo all the time.”

But overall, everyone who has the privilege of calling Xander a friend can agree with what his friend Dominik Maldonado had to say about him, “He’s a very good friend, he’s loyal.”