The Smash World Tour, a global competitive circuit with a $250,000 prize pool for the Super Smash Brothers video game series, was abruptly canceled, due to the coronavirus outbreak. Due to many tournaments shutting down for health and safety reasons, organizers have taken measures to assure players wouldn’t risk their health for cash. The excitement of the circuit was partially due to the $250,000 prize pool. For the Smash community, their events are grassroots and not funded by outside sources like Nintendo. This event would have had the largest prize pool since Smash Summit 5 in 2017, an event with a prize pool of $83,758. The financial future of the Smash scene seems to be very patchy at the moment. 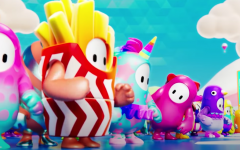 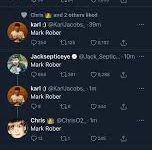 Mark Rober Twitter Phenomenon, How It Started at 8Ball 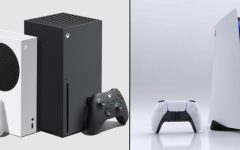 With many events suddenly closing down, many tournament organizers are losing money, with their investments into tournaments not being rewarded with any form of attendance. The profit of a tournament is from the overall attendance of the event, so shutting down these functions is financially burdening a lot of organizers, with some being uncertain of their tournament’s future. MECA student Matthew Korey Rivera believes “that the TO’s will have to find another job during this pandemic.” With all of these financial difficulties, circuit organizers teamed up with a group of people from smash.gg, a site that makes tournament organizing easier, to sell merchandise, and give back to struggling tournament organizers. Unfortunately, news has also come out from Reddit user SaveSmashData that smash.gg may potentially be closing. According to SaveSmash Data, “SmashGG has been contacting [tournament organizers] to warn them that the site could be shut down in October.” No one from the Smash.gg staff has confirmed or denied this claim.

Due to the state of online gameplay and characters that were being added, many people were very mad at the creator of the game, Masahiro Sakurai. Enrique Hernández Solís, also known as Maister in the professional Super Smash Brothers Ultimate scene, believes that “[the competitive players] deserve more attention” when it comes to the updates made for the game. However, things might turn around for the game with the addition of Minecraft Steve as a character. But with the addition of rollback, a better net code for online games, Melee may also stay relevant in the following years.

Your donation will support the student journalists of Mt. SAC Early College Academy. Your contribution will allow us to purchase equipment and cover our annual website hosting costs. 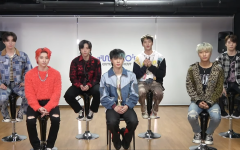 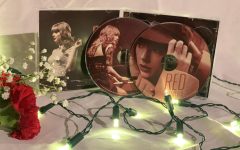 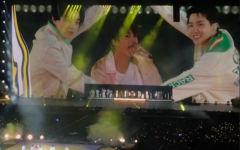 BTS Concert Leaves An Impact On Many 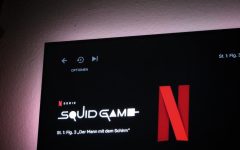 The Series That Stopped the World: Squid Game 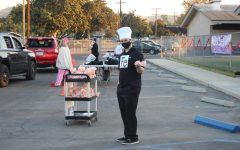 Donate to The Academy Chronicle
$0
$500
Contributed
Our Goal
Submitting donation...