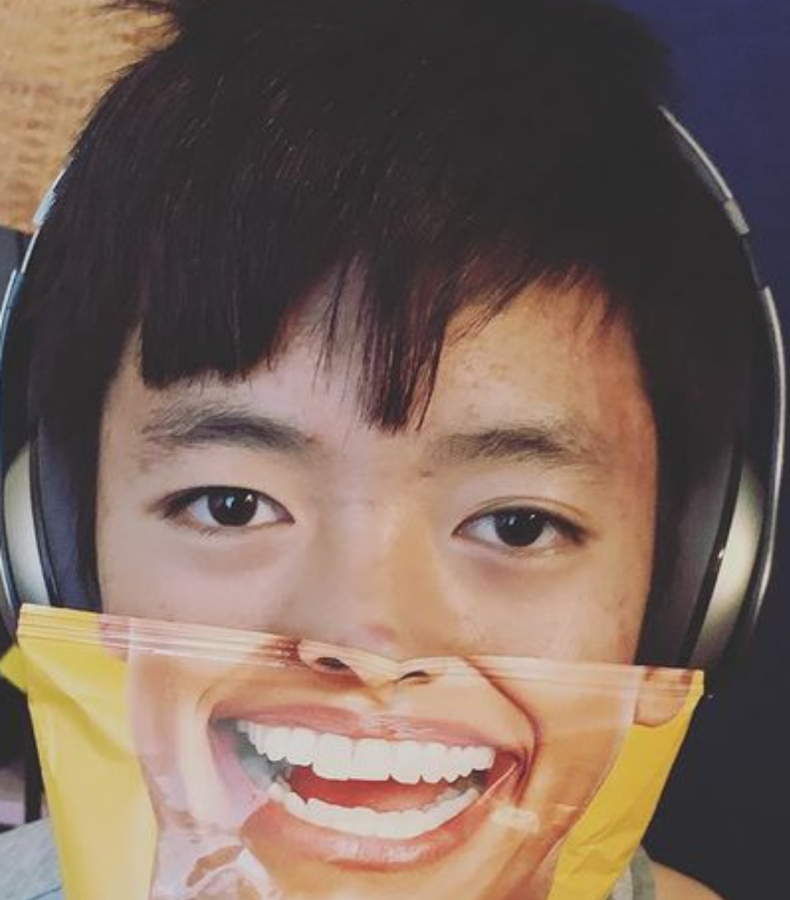 Aidan Tatlonghari has had to overcome many personal challenges since he was just a young boy, but those distinct experiences have molded him into the person he is. Right now, he is a proud MECA student who dreams of becoming a physiatrist to help vulnerable people who have been in similar situations as him.

Aidan primarily grew up with his dad around. He didn’t have the most comfortable childhood as he stated, “My dad wasn’t a very positive person and for most of my childhood if not all of it was spent in a negative environment.” He explained that this was the biggest obstacle he had to overcome, along with his dad’s opinions and comments.

When asked about his desired occupation, Aidan stated, “I’ve been thinking about becoming a physiatrist or something along those lines. I want to help with mental health.”

He said this directly correlates with his upbringing and his dad persistently refusing to change and get help. Ultimately, he wants to support people because he knows first-hand it can get complicated with family issues, and aiding people will make him feel successful, emotionally and financially.

One of Aidan’s most significant accomplishments is getting into MECA because of the teachers and rewarding academic aspect. One of his many talents is playing the guitar, and he uses it to express himself. Whenever he plays the guitar, he feels like he gets away from his problems.

Early on in his life, Aidan felt restricted to the people he could talk to and trust until he found friends who sincerely listened and cared about him. Aidan’s friends would describe him as funny and loyal.

Gracie Padilla, one of Aidan’s friends he made at MECA, would describe him as “funny, super kind, chill, and optimistic. It’s so fun being around him; he lifts your mood up every time you talk to him”.

One of the best characteristics of Aidan is that he has an open mind and respects people’s differences. Aidan believes, “I’d like to think that I do my best when it comes to listening to other people’s problems. I’m not quick to judge.” He knows he has more room to grow as a person, and he strives to be better every day.

To sum up, Aidan has had some obstacles along the way, but that never stopped him from being the kind-hearted and humorous person he is today!