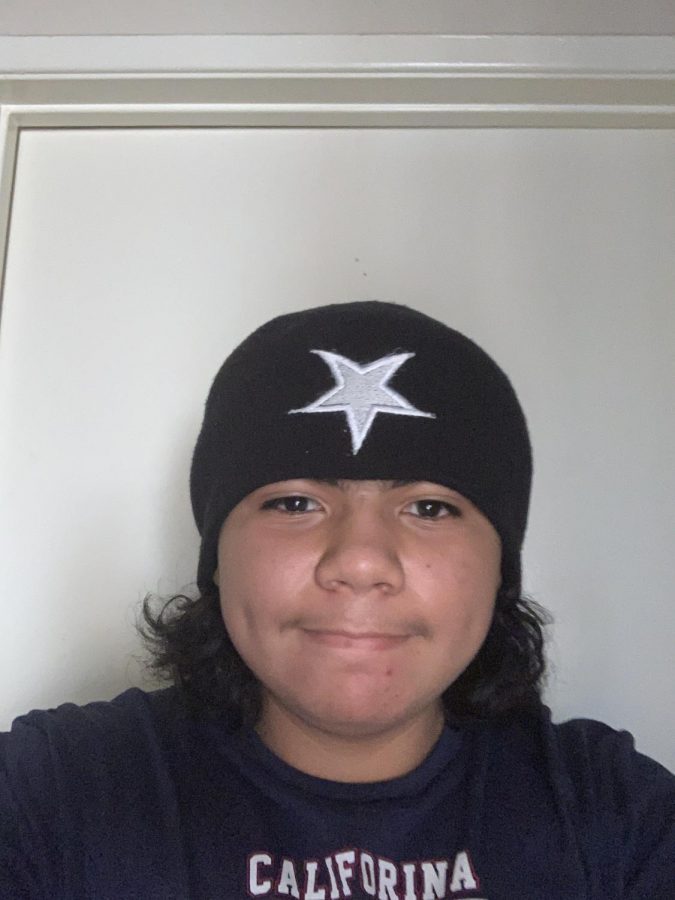 Dylan Horowitz is a chill and all around great guy. During this quarantine he mostly played video games, one in particular being Super Smash Bros. Although most Timberwolves might not know that Dylan is also very fascinated by tech related stuff and is even considering working with computers in the future since he finds them to be interesting.

He enjoys learning how various parts of the computer function and even during quarantine he built a computer. He found it very fun learning about technology and how to build a computer.

He first bought all of his computer parts piece by piece from a bunch of different vendors like eBay, Amazon, and Newegg. He spent a lot of time researching videos on YouTube on how to build a computer, then after researching about computers he spent the afternoon building it with his stepdad.

Though it did not come without its flaws as he explains, ”It was frustrating at first because for my first build I got a lot of stuff wrong, like budgeting and some parts I got weren’t that good. Though he didn’t give up and in the end got a product that he really likes.

He gave some tips if you are looking into building a computer. “Make sure that you have parts that fit your needs,” as he further explained, “If all you’re going to do is make word documents, you don’t really need expensive equipment, make sure you make good financial decisions.”

He really enjoys his final product and enjoys how he can easily multitask with it. The computer also has great performance!

Dylan Horowitz strives to be better and strives to have the best future he can. We are proud to say that he is a Freshman attending Mt. Sac Early College Academy!