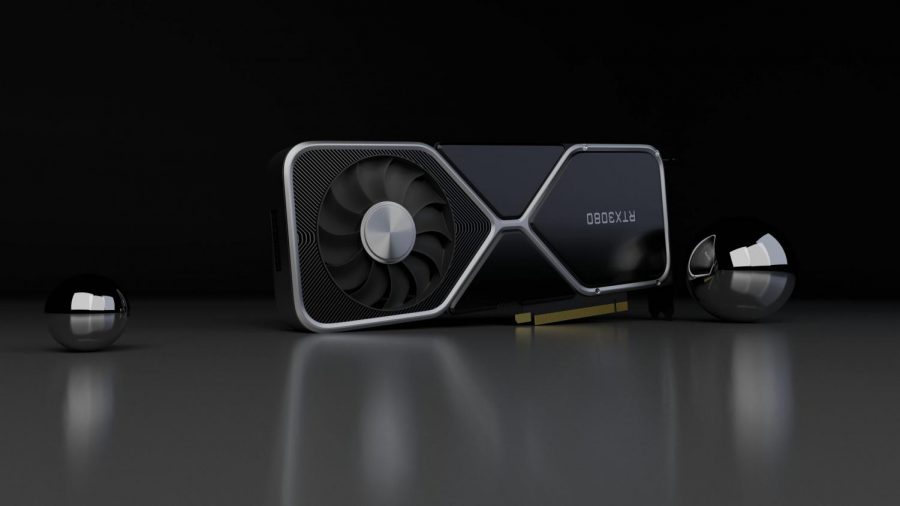 The 30 series is out and is making changes. It is making a big break all over and is out now. Beating the new consoles and beating its enemy: AMD.

Nvidia 30 series and a new series of GPUs are making computers run better and make work and play better. Since quarantine people are meeting and using computers and technology way more. People are also gaming a lot more as well as many new games coming out that run with these new GPUs. What a crazy new GPU(Graphics Processing Unit) Overpowering all the ones previously by a long shot.

The 30 is making the graphics even better than before, but there is more to it. This 30 series is now capable of playing 8K technology on 8K screens. 8K TVs have been out for a while but have never been used to their full potential. The new 3090 part of the 30 series has brought this to the table. People can now play 8K. There are still limited games that can use 8K but a few run pretty well. The only issue is the frame rate; this is how quickly the screen can give you each frame or image per second. A lower frame rate means a laggier gaming experience, but it’s 8K.

Nvidia finally reduced their prices and listened. The 2080 came out at $700 at launch and went all the way up to $1300 by other companies. this time it’s different. The 3070 which should be obsolete compared to the 2080 similar to other years; is actually better. It takes less power but has better specs and tech. It also comes to a low launch price of $500. The 3080 went back up to $700 at launch but a lot of companies remaking it are keeping that low price. The 3090 didn’t really care to make exceptions and came out at $1,500 at launch. This price could go up from other companies.

Of course, people have competition, Nvidia doesn’t have much when it comes to GPUs. They do have AMD, another company known for their CPUs but it’s not much of a competition. They have never really had to compete much with consoles but when it comes to the new Xbox and PS5 it is a challenge. However, in recent years they have shown that they will most likely win. PS5 is known for the exclusive games and Xbox is known for its tech in its consoles. PS5 might make a change but we will see.

Specs time. What are the specs for the new 30 series? Testing has been done by a few people and they came out with some great results. The 30 series continues with the RTX technology making even better graphics. DSLL AI Acceleration has been added which makes it so that you can have your games running at a faster FPS (Frames Per Second). It now runs with the best cores. It has a slick a clean look unlike the 2080 which had tons of screws while this one seems to have none. Problems of course always come with new tech. It’s complicated and harder to make your own changes. Nvidia said to not make any changes to their 30 series because it can damage and remove any warranty added. We can’t really water cool the GPU to make it run with less heat because it can damage it. We will find a way around it but it is still an issue.

Of course, there are the apps. New apps are going with the GPUs. Nvidia made a live streaming app tailored to the new GPUs making a better video for streaming. DirectX has been around for a little while but it allows people to make games on Microsoft Store that can run at 8K or use RTX. They also added an app tailored to animators helping them run animations smoother and look nicer from everyone’s perspective. Nvidia is getting better and is growing to help a lot more people other than gamers. They are helping artists, animators, photographers, video game makers, and continue to help gamers.

GPUs are changing computers and getting us closer to Quantum Computing the world of computers of the Gods. Of course, as we get closer we get limited to the changes we can make to these computers. This will never be changed and is one of the sacrifices of having new technology.